Our amazing children take part in a variety of sports across the year. Here you can read about some of their sporting achievements.

Last night we started this season’s football league with a brand new team. We were all very excited and we did very well considering it was the first time we have played together as a team.

After a nervy first half, we got into the game and together we passed and dribbled and got used to our positions. Matthew and Amy were always tackling, Grace made some fantastic saves in goal and Billy never stopped running.

Hambridge scored early in the first half. Unfortunately Ewan’s free kick narrowly missed the top corner. We never gave up and never doubted ourselves. Once again playing with smiles on our faces. Beau made a fantastic tackle to stop a goal.

After an excellent first half which ended 0-0, we were pleased that we had such an amazing first half. The second half started well with Ewan hitting the cross bar, Grace hitting the post and Lewis making some excellent saves in goal.

The whole team did amazingly well and should be proud of themselves, roll on next week!

By Ewan and Grace

On Monday a netball tournament was held at Huish. There were 7 people in our team and most of us didn’t know very much and yet we grew as a team and played better in every game we played.

Curry Mallet 0 v Kingsbury 6 – A tricky match to start off with as they were a very good side.

Curry Mallet 4 v King Ina Gold 0 – A great win, thanks to all the team work and some excellent shooting from Esme and Rhianna.

Curry Mallet 2 v  Hambridge  2  – After scoring 2 (Libby and Martha) in the first half and looking like a good team. It was a tense finish as Hambridge scored 2 in last few minutes, but we held on and did our best and together we were great!

It was fun and enjoyable. We can’t wait until our next match and everyone should be proud.

By Esme and Rhianna

We tried our best and it was great that Archie was able to represent the school football team for the first time. Huish were a good team.

We started out well and very determined. Billy went on an amazing dribbling run and was fouled. Ewan then took the free kick which caused the goalkeeper to make a good save. Ewan then took the corner, Grace, Beau, Billy, Lewis all had shots cleared off the line.  We were so close but then the goal keeper kicked the ball and their player ran and scored.

With Lewis injured for this match he went in goal and made some fantastic saves. We played very well, but they scored some super goals.

It was a great game and we all had some great fun. Naiya was amazing at marking and was always in space. Martha was superb in centre and got most of the ball and Esme nearly scored a around the world but fell off the ring. We are all improving, everyone is playing well and we are enjoying ourselves.

What a performance! Firstly Ewan won the toss but let them start. Everyone knew their position. The ball was always in their half for the whole match. We played really well.

Reported by Lewis and Ewan

When we played we did really well. We lost all of the games though only three people on our team had any experience in netball so over all it was quite good. We scored 1 goal over three games but we’ve done much better before. We all enjoyed it and are looking forward to more matches in the spring.

What another fantatstic cross country! Well done to all of the runners. Results: Archie 30th, Lawrence 23rd and Billy 7th in the year 3/4 boys race. Esme finished 12th in the year 5/6 girls race and in the boys year 5/6 Matthew finished 7th and Ewan came 2nd! Well done to you all, you were all fantatsic!

Standing long jump, triple jump, standing high jump, speed bounce, vortex, chest pass, sprint and relay. What an afternoon!  All the children who attended this afternoon had a great time improving on thier own personal best for each sporting discipline. 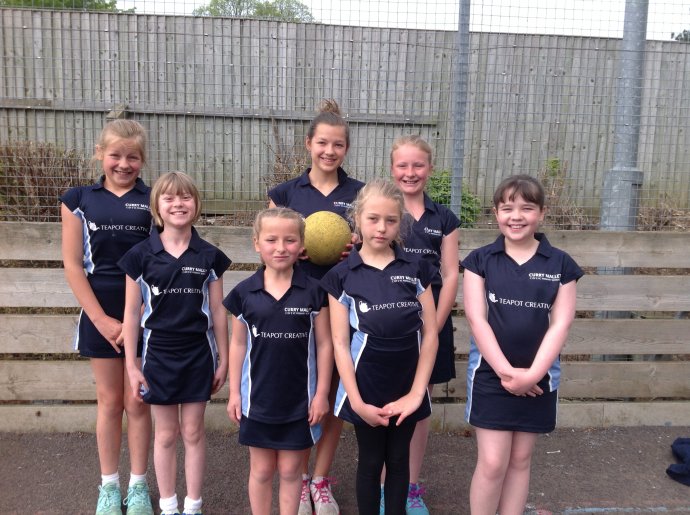 The weekly activities currently available as from 9th September  are: 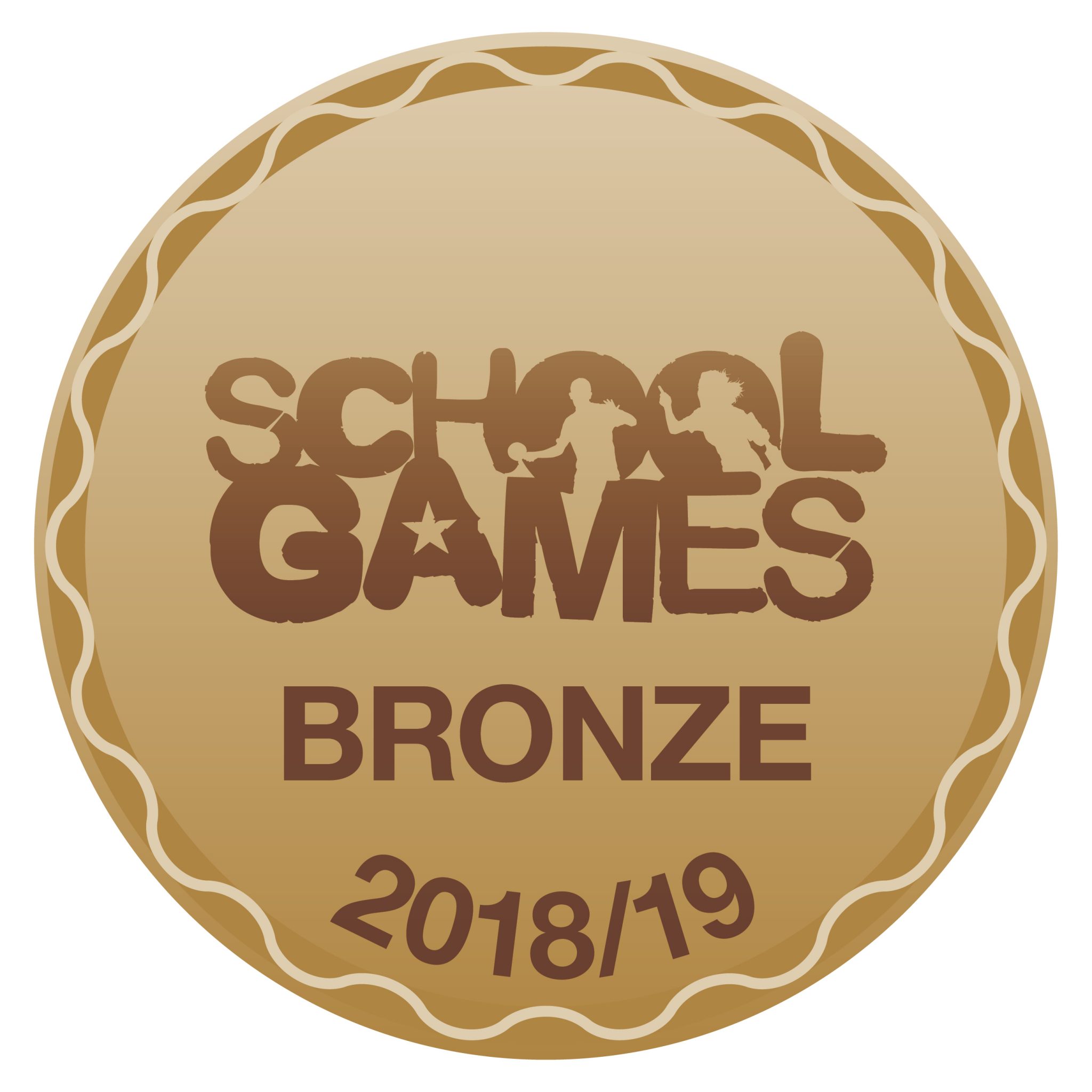